When I first added the gallery feature to the site there was a method to the madness. Sure I wanted to add images whenever I fancied, but the real thought process was because I had gotten a new phone with a decent enough camera. Taking some random street snaps, uploading them to The Bauble. A few other blogs I follow, mainly the ones where the blogger is a comic artist, had given me the idea since they all uploaded random street images.Their inspiration for whatever they were working on.

Of course I then promptly never used the feature for that purpose at all.

I did upload the comic images and other crazy artwork but never had a picture that would be uploaded from the random events that go on in the world.

A little background: So I was heading up North recently to have the auld wisdom teeth pulled out. I think I ranted about that before but sure I was high on drugs for a few days so who knows what I wrote

Anyway as we headed up the road, the ladyfriend was driving, I saw something that any kid growing up in the 1980's would have found funky.

Living in Ireland everyone is used to seeing cars and vans on the road that are one rust spot away from being crushed. So when I saw a white van pulling into our lane I thought nothing of it.

Until I saw this. 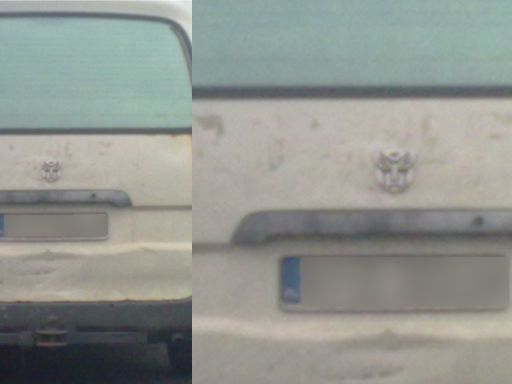 
That, for anybody not brave enough to admit they know what it is or somehow have never heard of "The Transformers", is the symbol that the Autobots wore in the cartoon and movie. It ranks fairly high on the list of things you don't expect to see driving around Ireland. A Transformer in the shape of a knacker van.

Of course such a rare event on the roads was worthy of a picture. At least I figured it was. I mean what are the chances of ever seeing something like that again?

Turns out a little bit more likely than you'd think.

When we hit Newry a little later this car stopped just in front of us at a red light. 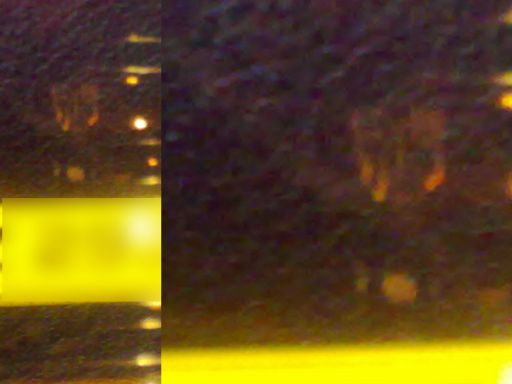 Sadly it was dark and camera phones ain't the best at night shots.


That's right, an hour later another Transformer decided to show itself to the world.

And yes, I am fully aware, that this is a geeky rant but I don't care