Been a while since I had time to do some drawing recently. Busy busy with other things. Not least of which fixing up my book (but that's been talked about on the other site) and making some changes for the brother's site. I think I maybe have gotten engaged in there as well at some point

But, as tends to happen, I had an idea for a funky picture when I wasn't even thinking about doing one. On the bus the other day and this image popped into my head. To the shock of the lady friend I am even happy with it first go.

This is the pencil image. Since I was planning on doing it head on I didn't bother drawing the full thing. 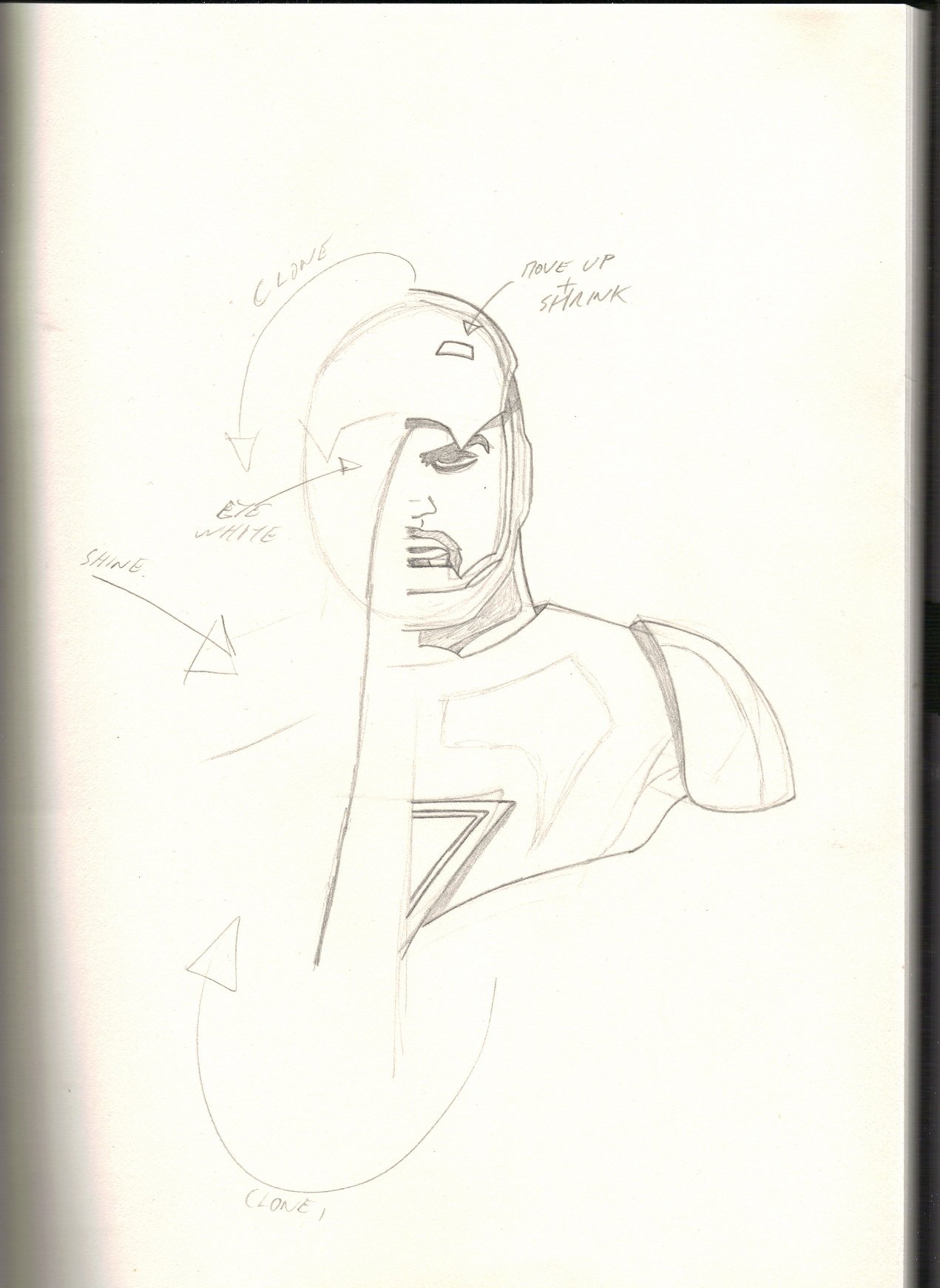 The lazy man way to draw.


The final Noir style piece, which didn't turn out too bad I reckon. You can see that I changed the eyes from what they originally were. Just a minor fix. 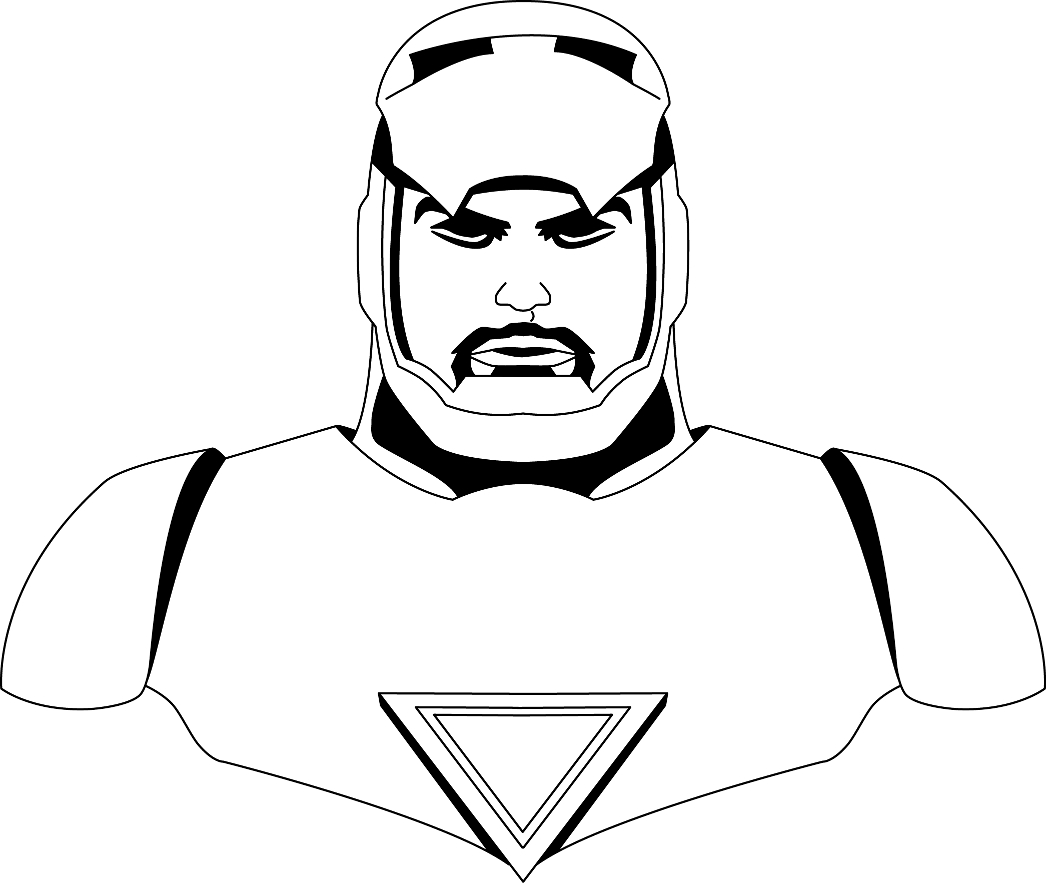 
And sure because it isn't a huge amount of work I coloured it in quickly. If I spent a bit more time on the colouring I would have had the chest piece glow a bit better, but the piece is meant to be a Noir so the colouring was pure after thought. 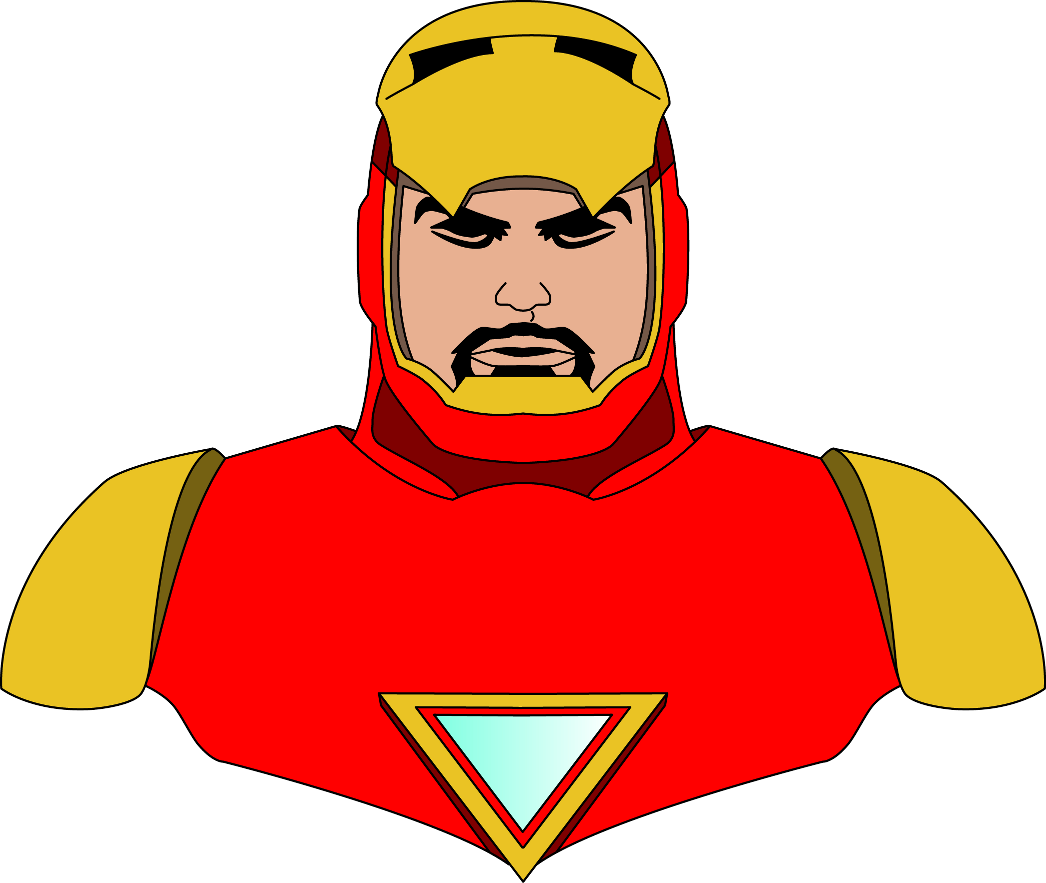 An after thought. The finished piece isn't meant to be in colour.